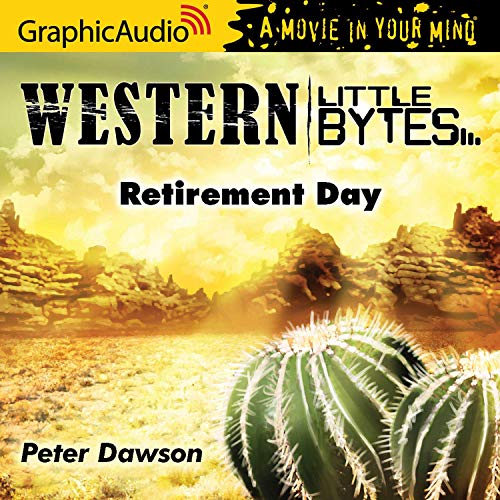 Joe Miles must save a family from the killing torrents of a flash flood - while under fire from thieves after a railroad payroll. Once fired for being old, he's still young enough to be a hero.