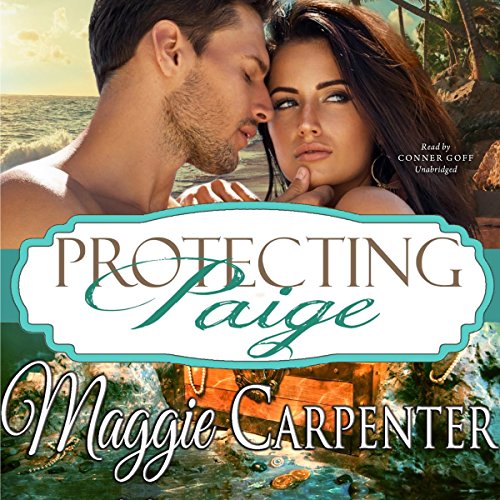 Though many women would jump at the chance to spend a few days at a tropical resort with Cole Barrington, publicist Paige Brooks already fell for the handsome movie producer's charm once, and she has no intention of letting herself get burned a second time.

Unfortunately, Cole is one of her company's best clients, and when Paige is tasked with ensuring his trip to a celebrity charity event goes well, she vows to put the past behind her and act like a professional. But Cole is still just as sexy and dominant as he was the first time Paige shared his bed, and when he promises to take her over his knee to deal with her attitude, the warning leaves her heart racing, her cheeks blushing, and her panties soaked.

Before he has a chance to carry out his threat, however, the small seaplane Cole booked to take them to the resort is forced to make an emergency landing just offshore from a tiny, uninhabited island in the Caribbean. Stranded without a working radio, Cole and Paige must stick together, and the intense passion they once shared quickly resurfaces.

Soon enough, Paige is promising to be a good girl as Cole spanks her bare bottom soundly and then writhing in ecstasy as he claims her more thoroughly than he ever did before. But when they discover that the island may be the location of a long-buried treasure, the young couple finds themselves facing off against criminals set on recovering the loot for themselves. Does Cole have what it takes to protect Paige from both hired thugs and her own impetuous behavior?

If you enjoy a suspenseful romance filled with panty-melting sex, look no further than this passion-filled pause-resister from Maggie Carpenter.

This book has a good plot and is a fast paced story. It was a pleasure to listen to

The idea behind the plot was good, but it read like a B rated movie. I hate to give these types of reviews, but it was all i could do to finish. I've read others by this author and they were good, but this one was just not up to her normal books. I'm sorry.