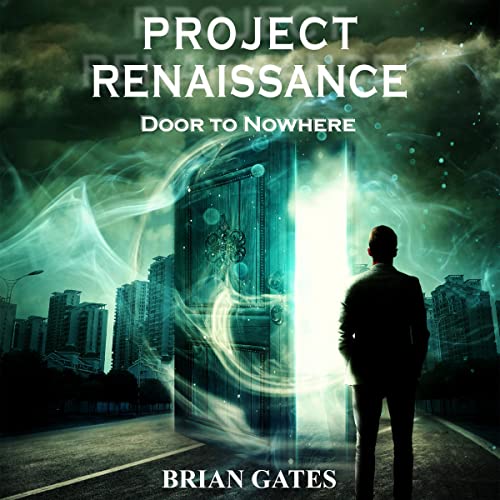 Booker discovered his reality was a lie.

Now there's only one place to go.

His best friend is dead, the FBI arrested his coworker and threw him in prison, and Solis is hot on Booker’s heels as he flees with his family across the Midwest. Could things get any worse?

A lethal attack has descended upon the Denver International Airport. Nobody knows why. Except for Lucius Schafer, also known as the Trillion-Dollar Man. After a failed assassination effort on his life, Lucius declares war on the shadowy organization behind the attempt. As the stakes are raised, he must take drastic action to survive. And so, he calls on the last man in the world who would want to help him.

When Booker receives the life-changing phone call, he is thrust into a moral dilemma that sends him reeling. Should he help the devil to save his loved ones?

The trials he faces are like nothing he has experienced before. To make matters worse, a strange new breed of hallucinations has begun to plague him. Incongruously positioned doors appear randomly to Booker. Where they lead, well, nothing in the whole world can prepare him for that.

Check out the stunning sequal to White Wings today!