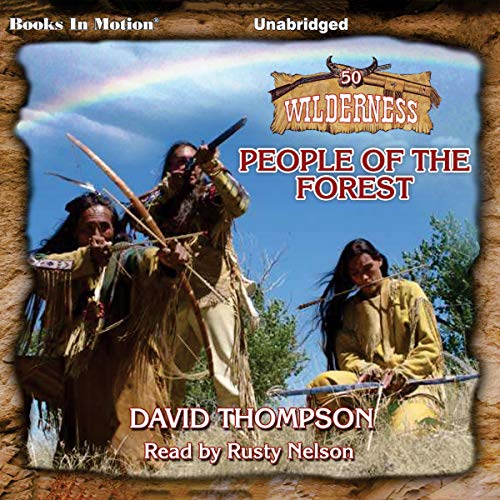 People of the Forest

People of the Forest

The epic struggle for survival in America's untamed West.

When Nate King chose a new valley in which to build his home, he wanted to get away from all civilization and the inevitable trouble it brings. But Nate can't duck trouble for very long. A hostile band of Indians has also laid claim to the Kings' valley, and they've made it clear they're not willing to share. In a desperate act to punish Nate and his family, they capture his daughter, Evelyn. And Nate will do anything it take - even if it means sacrificing his own life - to get her back.