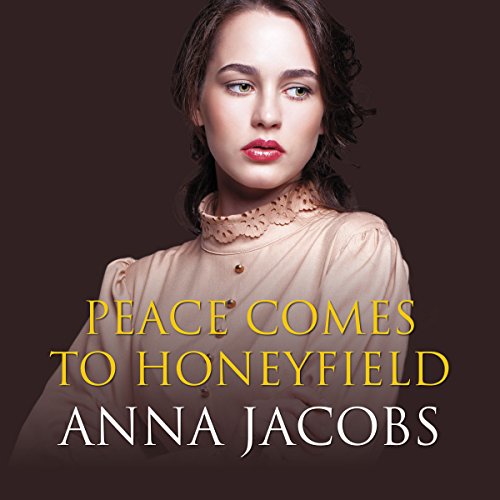 Armistice Day, London, 1918. Fiercely independent Georgie is tired of being told what's best for her by men. When she defies her father's wishes by going out into the peace festivities, she tries to help a woman being attacked and encounters Patrick, a gallant wounded ex-soldier looking for a new calling now that the fighting is done.

But the war isn't over for everybody. Enemy forces have infiltrated the bureau and sent her father into hiding. And they are coming for her, too. Georgie knows there's only one place where she'll be safe: Honeyfield. But there are traitors in the bureau, and she doesn't know whom she can trust. Can she get to Honeyfield before her father's enemies find her?