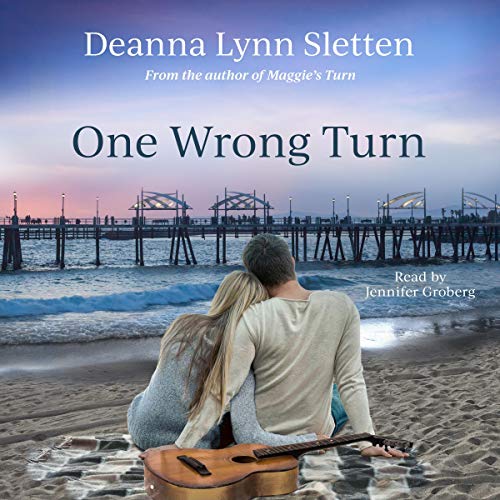 Tragedy brought him home, but love made him stay.

When his estranged wife Jess has a terrible accident, leaving her lying in a coma, Clay Connors returns to his family to care for his two daughters. He has been separated from his family for nearly two years. His eldest daughter Maddie is resentful over his being absent. Sadly, his youngest daughter Jilly barely remembers him.

Clay’s reasons for staying away now seem self-serving, in the light of their family’s tragedy. The past washes over Clay as the memories of what led up to their separation envelope him, and his future hangs in the balance over whether or not his wife will wake up.

Can they be a family again, or is he too late?

One Wrong Turn is a story of time lost and redemption as Clay and his daughters struggle to reconnect and learn to trust again in the wake of a tragedy.

This is a re-release of the book by the same title: One Wrong Turn.