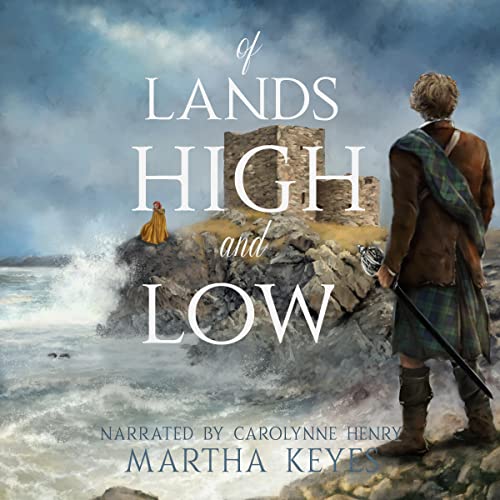 Of Lands High and Low

For more than twenty years, the Lowland village of Craigmuir has been untouched by smallpox, leaving the people vulnerable to a painful lesson on the price of belonging, belief, and survival.

Isla Findlay belongs nowhere. The daughter of a disgraced woman and the Highlander who abandoned them both, she tries to be a dutiful niece to the uncle who has taken her in, blending into the village as best she can. But when a young Highlander's arrival in the area coincides with an outbreak of dreaded smallpox, it stirs up questions about Isla's past and forces a confrontation between the beliefs she holds and the community she wants to belong to.

Dr. Graeme MacNeill killed the only patient he ever had: his own father. The only way he can think to atone is to cut all ties from the Lowland world his father hated—including his education as a physician—and embrace the Highland heritage he used to be ashamed of. He travels to Craigmuir to sell the unwanted estate he has inherited from an uncle and return home, but fate—and the red-headed young woman he encounters in the village—have no intention of letting him leave things so easily behind.