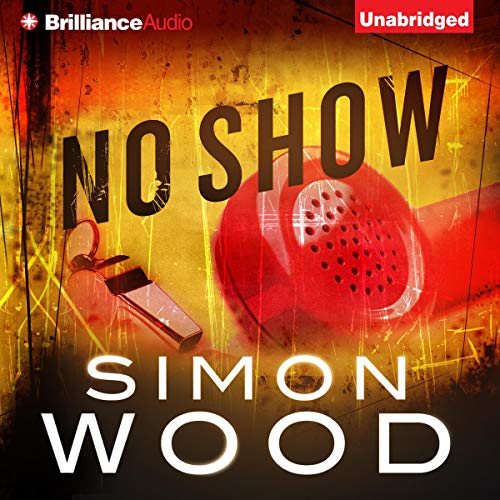 Terry lands at San Francisco International Airport ready to start his new life with Sarah, the American journalist he married after a transatlantic love affair. But Sarah’s a no show. Convinced something terrible has happened, Terry reports Sarah’s disappearance to the sheriff, who shrugs it off as a case of a new bride with cold feet. But then dead women start turning up, all with two things in common: each victim had exposed a scandal just before her death...and all of their names appear on a list written by Sarah. As a journalist, Sarah has revealed her share of scandals, and Terry realizes that she’s not missing - she’s on the run.

As his American dream rapidly descends into a waking nightmare, Terry must plunge headlong into the dark recesses of his new homeland to find Sarah before the killer does. But as he nears the truth about Sarah, he realizes she’s very different from the woman he thought he married.