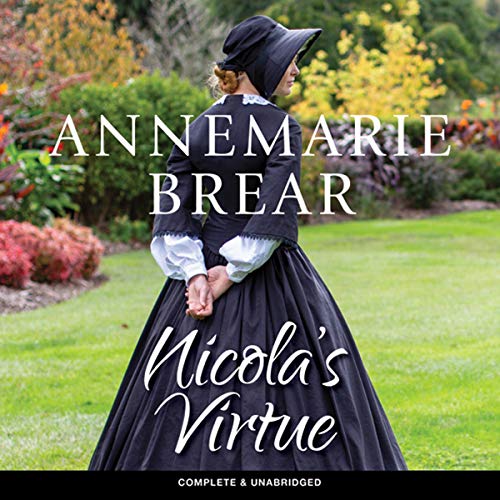 1867: Nicola Douglas attends a lecture given by Miss Maria Rye, the founder of the Female Middle Class Emigration Society, which inspires her to change her life. With no family, but a good education, she boards a ship to Australia with high hopes of a fresh start in a new country as a governess.

Sydney is full of young women with similar ambitions and equally poor prospects - but when a wealthy benefactor appears, she finds a foothold. What she never anticipated was the attention of two suitors: Nathaniel, a privileged and attractive English gentleman; and Hilton, a beguiling American.

Nicola reaches a crisis - the prospects of finding love, and being married, show how empty her life has been since her parents' death. However, her career at the Governess Home is vital to her. Can she have both? Or would her career alone ever be enough to sustain her?