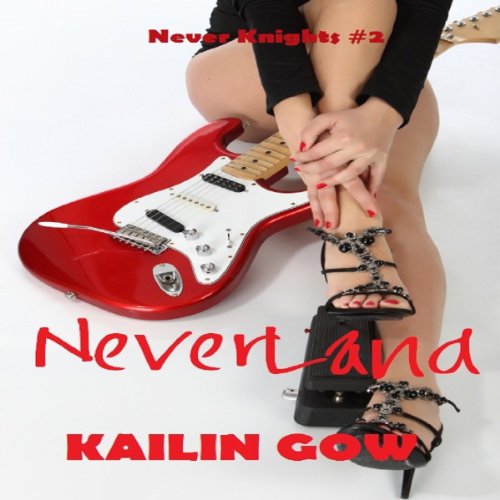 Welcome to Never Land, the land of Never and the world of rock, the world of new experiences and sensations, a world where music runs through the veins of the dedicated, and love is taken and given with consequences. Never (Neve) Knight, the lead singer and manager of a band filled with the hottest guys in rock finally gets the dream that she wanted: a label signing her band, The Never Knights. It is what she always wanted, a band of her own, playing her own kind of music.

Getting her band to where it was came at a high price, including giving up the man who made her heart race and her blood pound, the man who caused her to nearly lose her band. As she gets ready to go on her world tour, fate brings her close to Danny Blue again, and she's not sure if she can give him up a second time...even if it means losing the band.