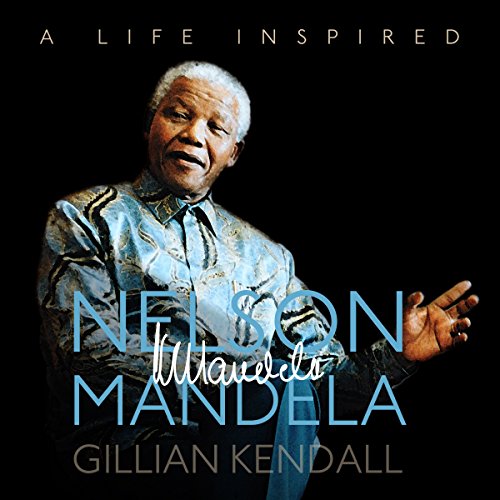 Nelson Mandela's legacy is known worldwide, and his life has been widely documented. His memory is preserved in statues, paintings, feature films, history books, and biographies. Yet to many Americans, Mandela may be somewhat unknown.

Many people around the world consider Mandela one of the greatest leaders of the twentieth century. He received hundreds of honors during his lifetime, among them the Nobel Peace Prize, for his work in helping free the people of South Africa from the oppression of apartheid.

He earned the respect and love of people from all walks of life.

Terrible narration, difficult to listen to