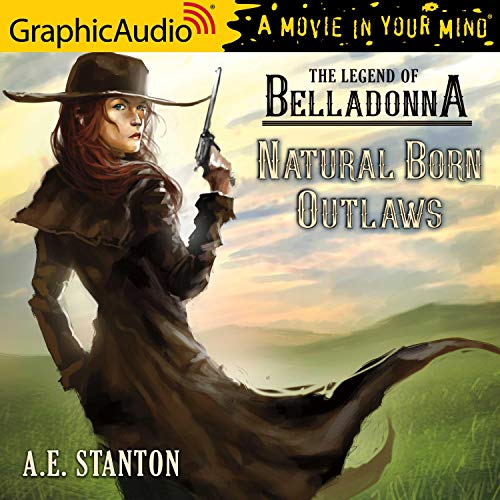 She is known by many names; Deadly Nightshade, The Devil’s Daughter, Belladonna. Taken in as a girl by the legendary outlaws known as the Wolf Pack, Annabelle Stark becomes a woman to be reckoned with and a legend in her own right. When her husband Joshua is gunned down in cold blood by former friends, Belle and the Wolf Pack hit the trail in search of their own brand of justice.

Along the way, they enlist the help of some unlikely allies; US Marshal Ben Davidson and Deputy Marshal Zeke Warren. But much to their dismay, the trail of revenge takes them closer and closer to the criminal mastermind, Vasquez. According to legend, Belladonna cannot be killed. Will the legend prove false?