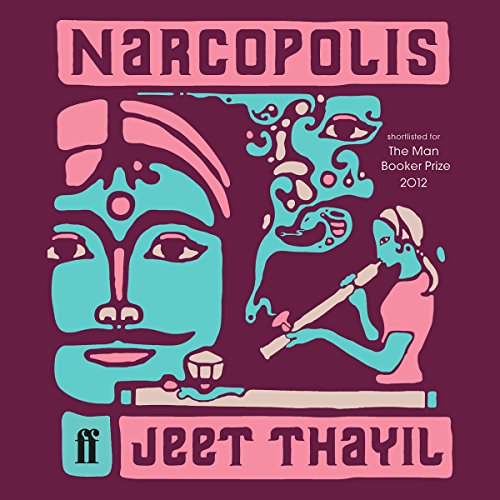 Short-listed for the Man Booker Prize 2012

Shuklaji Street, in Old Bombay: In Rashid's opium room a young woman holds a long-stemmed pipe over a flame as men sprawl and mutter in the gloom. In Shuklaji Street they say you introduce only your worst enemy to opium. But then whispers build of a new terror, something that shifts the tenuous balance of survival for the city's nameless, invisible poor.

A rich, hallucinatory dream of a novel, Narcopolis captures the Bombay of the 1970s in all its compelling squalor. With a cast of pimps, pushers, poets and gangsters, it is a lyrical and unforgettable journey into a sprawling underworld.

Harrowing and beautiful in equal measure. Great storytelling. A wonderful tapestry of characters. Loved it.