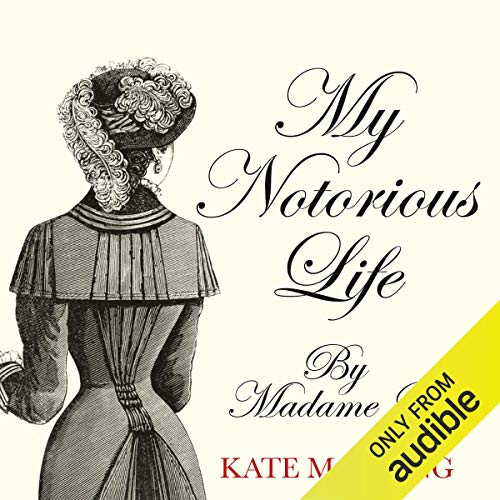 My Notorious Life by Madame X

Axie Muldoon, the headstrong daughter of poor Irish immigrants, grows up to become the most successful - and controversial - midwife of her time. 'Saved' from poverty by a well-meaning philanthropist, Axie is sent West. However, she soon returns to New York, and is taken in by a Manhattan doctor. There she learns the craft that she will live by - and later fight for. As a purveyor of 'lunar tonic for the relief of female complaints' she rises from the gutter to the glitter of 5th Avenue high society.

But as Axie's reputation grows she finds herself on a collision course with the crusading official who would be her downfall. It will take all her power to outwit him and save both herself and those she loves from ruin. Inspired by a true story from the nineteenth century, My Notorious Life by Madame X is a stunning tale of freedom, family and the many faces of love.