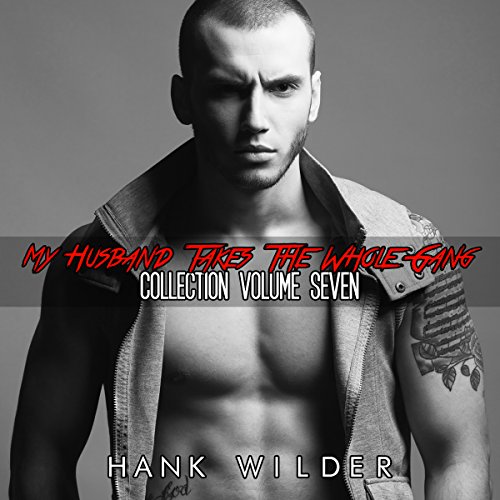 My Husband Takes the Whole Gang: On Tour

Greg and Jordan are happily married and deeply in love, but it's hard to maintain a relationship when you're constantly on the road as the crew member of a massive rock band, like Greg is. Hoping to get a little more time with his husband, Jordan suggests flying in for a midtour visit, but Greg's not so sure. Tour life can get a little crazy.

When Jordan finally ends up flying in, however, it quickly becomes apparent that he's more than wild enough for the tour lifestyle, sporting a sexy twink outfit and teasing Greg about becoming an official gay groupie.

John is a yoga-loving life coach and pretty damn good at it given the fact that he lives in a small town with a limited pool of potential clients. Now it's time to branch out.

Steve and James have an incredible marriage and a connection that cannot be swayed regardless of how stressed out Steve's job makes him. Lately this theory has been put to the test, as Steve struggles to find basketball players for the Los Angeles Lions, a new professional team that's trying to break into an already crowded market. Players are refusing to sign left and right, pledging loyalty to the two already established local teams.