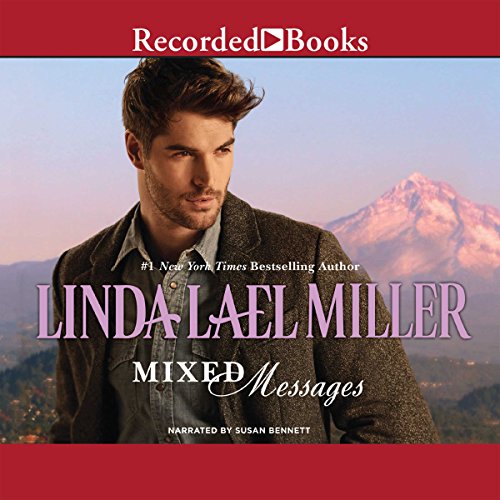 Mark Holbrook was a legend. A tall, rugged, imposing legend. He'd won a Pulitzer, interviewed kings and queens, presidents, and movie stars. Carly Barnett, on the other hand, was a former-beauty-queen-turned-advice-columnist. Not exactly on the same level. Still, Carly was determined to prove that she was more than a pretty face. Mark wasn't sure the beautiful and spirited Carly had what it took to be a reporter, but he was sure that he wanted her. And Mark never denied himself what he wanted. Only, Carly was far better at uncovering the truth than Mark had given her credit for. And sooner or later she'd uncover the most dangerous truth of all - that he couldn't live without her.

A little outdated. Didn't like how Mark's voice came across like an old man. At times he sounded more feminine than the woman.