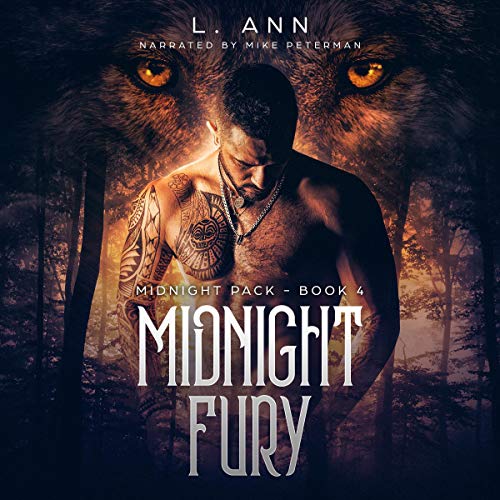 But fate had other plans, and now he not only has a mate, it's also one he didn't ask for.

Still recovering from his capture and abuse at the hands of the Collector, Jaden wants revenge. But things aren't what they seem, and the female he's been forced to bond with comes with secrets that could destroy what is left of his control.

Can Jaden defeat his demons or will they swallow him whole?

This series just keeps getting better. Both Jaden and Skye both had a rough start. I love how they concurred everything bad in their path and came out stronger at the end. I can't wait to see what happens next!

Can I have the next one now!

These books keep getting more interesting and I love how you still get to see the old characters.

Love this series. This is book four and was a stunning addition to this series. Love the always moving storyline and the characters are so interesting and intriguing. Jaden is a strong character and he has ups and downs but he has lots of support. Skye is so sweet and amazing. Great adventure from start to finish.

Okay soo I did read this before it came out on audio, BUT it being on audio just makes it 10x better! I love the series and I love Jaden and his story. He adds so much to the midnight packs story itself and it's just, agh not enough words!! So much love for Jaden and his story!!