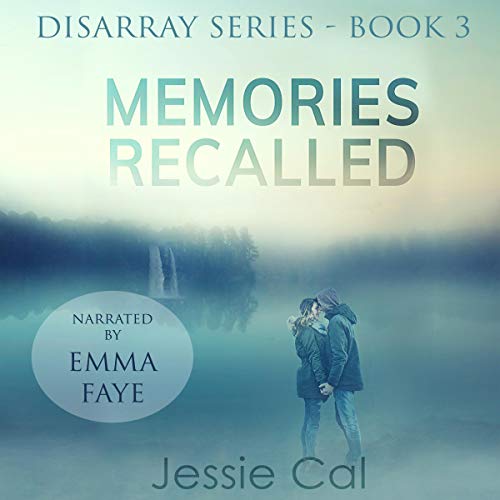 She's so close to finding the truth. But it will destroy the man she loves.

Going back eight months ago...

Mia is 23-year-old, enjoying racing with her older brother in the curves of the Californian streets. But when he's taken to jail and framed for murder, she finds herself leaning on his best friend and roommate Ethan Chase. The last thing she expects is to fall in love with him. Especially, since she can't afford any distractions as she looks into proving her brother's innocence.

Hugh Collins, the cop investigating the murder, knows more than he's letting on. But she needs him if she's going to find the truth that will set her brother free. As she presses on, she has no idea that finding the truth will change her life forever.

Memories Recalled is a prequel to the Disarray Series.