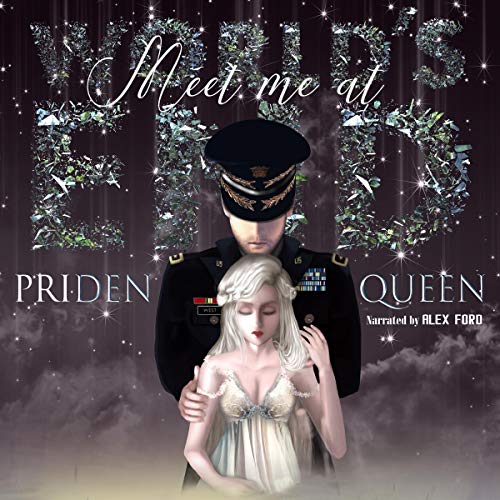 Meet Me at World's End

Meet Me at World's End

Follow a billionaire and his supposedly dead wife as they journey through the apocalypse where many people have developed extraordinary abilities in this new pause-resisting adventure romance series!

Business tycoon Liam West never wanted for anything in his life, but when he laid eyes on Sienna Carmichael, he found one simple wish - to take her home and make her his wife. Fate granted him his wish and joined them in matrimony. Four years later, his once-happy home lies in shambles after murder strikes his family, robbing him of his wife and their unborn child.

Sienna "Angel" Carmichael wakes up from an accident that stripped her of her memories and finds herself living inside an elaborate lie. A man named Declan Howell claims to be her husband and the father of her unborn baby, but she can tell he secretly despises the baby she's carrying. But that isn't the worst of her troubles.

Like many people across the planet since the rain turned crimson, Sienna developed a special ability. She can see auras around every living thing, leaking information about the world around her. She soon senses an impending calamity of catastrophic proportions and doesn't want to face it unprepared. With nothing but her instincts guiding her, Sienna begins to stock up on supplies, but nothing prepares her for what's to come.

When the crimson rain returns and the undead roam the streets, Sienna crosses paths with an extraordinary man who might be the key to her past...and the ticket to her future.