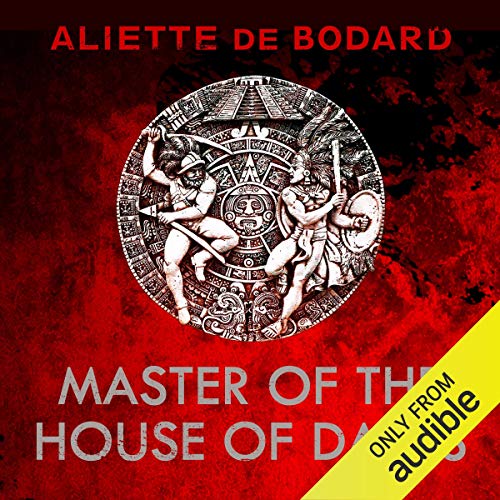 Master of the House of Darts

The year is Three Rabbit, and the storm is coming…The coronation war for the new Emperor has just ended in a failure, the armies retreating with a mere 40 prisoners of war - not near enough sacrifices to ensure the favour of the gods. When one of those prisoners of war dies of a magical illness, ACATL, High Priest for the Dead, is summoned to investigate.

"Like the previous books, the third in the Obsidian and Blood series abounds with suspects and red herrings. It's a twisty and colourful tale filled with strange gods who demand sacrifices and pain for the least favour." (WarpCore SF)

The fact that this is the last book in the series left me sad. I absolutely loved all the characters, the story, the way everything was written. It's so rare to see adults in fantasy that isn't boring. The performance of the story really added a whole another layer to the story. Beautiful, I'll miss this.

One of my favorite series of books. The world seems real and the story is very interesting to me.