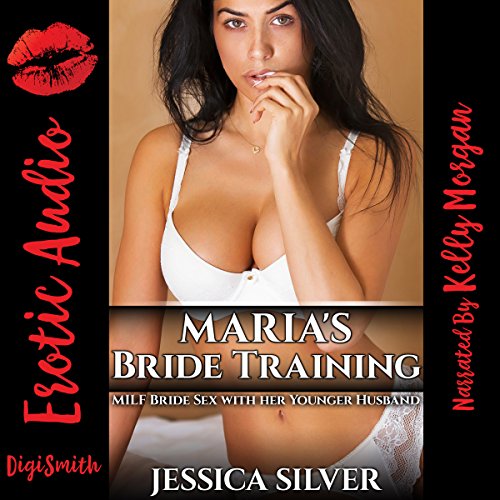 Maria loves Dave and she's honored he wants to marry her given she's 10 years his senior. Everyone close to her has convinced her that age doesn't matter. It was love that mattered. But Maria has her misgivings even on her wedding day despite everybody's support and concern. Two hours before her ceremony, Maria is doubting that Dave can satisfy her insatiable needs. When Dave comes to set things straight in her room, Maria isn't prepared for Dave to be controlling everything and for denying her what she needs before they are married. But he does find some very creative ways to get Maria to stop worrying and complaining. Ways that Maria hasn't encountered before.