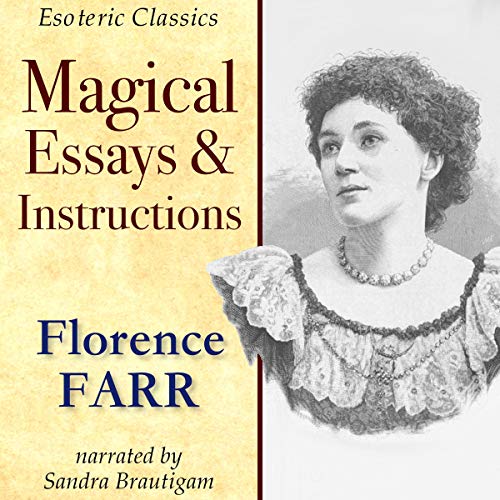 Florence Farr was an actress, writer, and first-wave feminist of the late 19th and early 20th centuries, as well as an active member of the British occult community who regularly worked with her male counterparts in the fields of esoterica, being an initiate of the Hermetic Order of the Golden Dawn. Collected here are seven of her magical essays: "Magic of a Symbol", "On the Play of the Image-Maker", "The Tetrad or Structure of the Mind", "Egyptian Use of Symbols", "The Philosophy Called Vedanta", "On the Kabbalah", and "The Rosicrucians and the Alchemists".