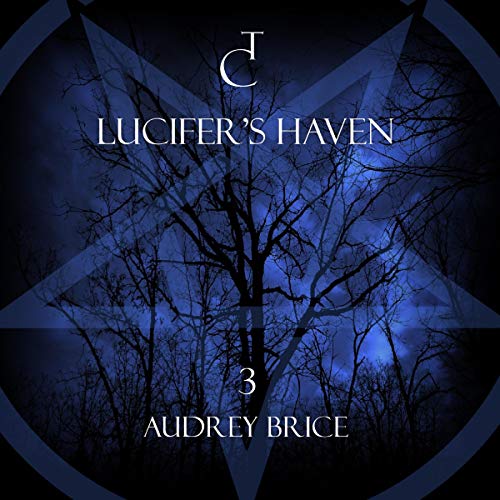 The Lucifer's Haven elders took in newcomer Connie Hudson the day she arrived. But the mentor assigned her, Jason, senses something off about the demur 20-something blond from Boston. As if her bizarre behavior and strange questions aren't enough, none of The Haven's younger members can find any trace of the mysterious newcomer's former life.

When one of them is found face down in a river, and Jason thinks he has Connie figured out, the coven is approached by Lucifer to take on a perilous task. One that requires they call on Temple Apophis to raise the dead.

Are you ready to choose a side?