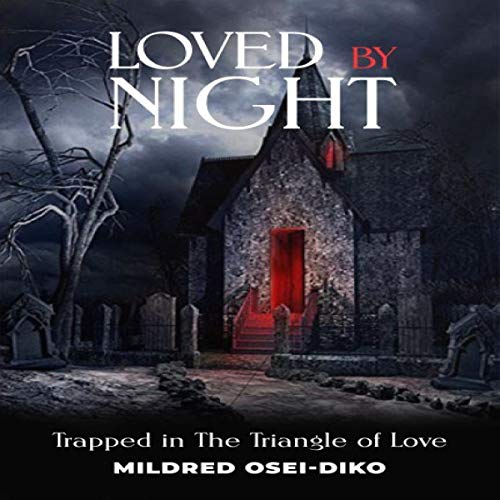 Shadowy figures swarmed in the darkness of the night. There was a flood of them, moving briskly, silent over the stones beneath them. It was a storm, a storm that would destroy anything that came up against it, and the figures that made up this storm did it whenever and wherever they were called. The moon rose to the middle of the sky, and slowly, it began to change, growing in size until it was full. Blood-red eyes responded to that moon, faces raised in agony and exhilaration.

As one, all their faces began to change, flaming-red eyes blazing and the hairs of their skin becoming thicker, their hands stronger, their mouths longer, with sharp blades replacing their blunt teeth. They howled into the night’s wind and gave power to their chase. They would capture the enemy. The men ran ahead of them, three brothers, desperate for sanctuary, running like they never had before. They weren’t used to running. They had been so in control before, but now they were being chased by an enemy who didn’t care about their authority or status. They had come, taken everything, and left. The brothers had to fight to protect themselves and their home, fight to stay alive, and that meant running