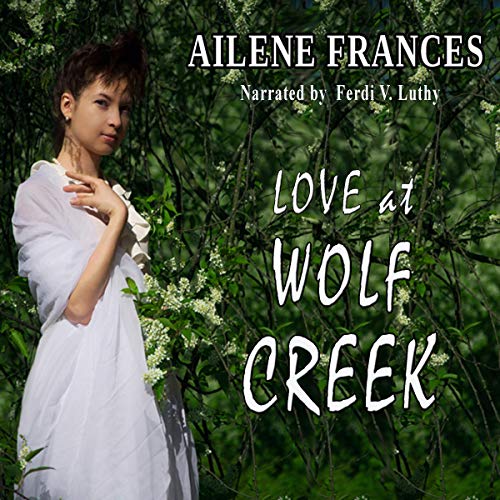 Sparks fly, lies unfold, and mistakes that lead to peril are made when a wealthy Texas cattle rancher hides his identity while meeting the spoiled, socialite daughter of a New Orleans businessman who was blindly promised in marriage to him.

Aiden is a handsome and sexy Texas ranch owner who was approached by a New Orleans business associate to merge through marriage with the associate's daughter. Wanting to see his future wife in her own element while unaware of who he is, he claims to be the one sent to fetch her instead.

Pauline is the spoiled daughter who resists marriage to a man she is sure looks like an old toad and, after falling in love with the sexy cowboy who was sent to fetch her, runs away and is captured by wicked traffickers. Now, Aiden must find and rescue her...as well as confess his true identity.

Will he find her in time to save her from such a wicked fate? And...will they be able to survive the dangers that threaten them, grow to love each other, and move past it all for a happy life together?