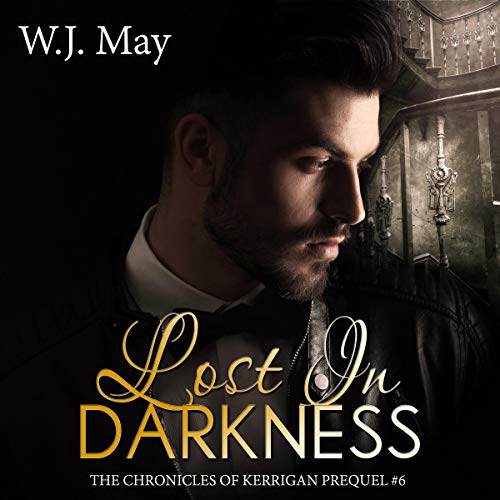 Learn how it all began...before Rae Kerrigan.

What did Rae’s father do that put fear in people’s eyes at the name Kerrigan?

The final book in the Chronicles of Kerrigan Prequel.

After over a year of living a double life, Simon Kerrigan's lies have finally caught up with him.

Framed for the death of his parents and arrested on the spot, Simon sees his world shrink down to the size of a cage. No longer can he pretend to be on one side while plotting for another, no longer can he straddle both worlds. The choice is made for him, and suddenly, Simon finds himself waging war against the very people he's sworn to protect.

With nothing left to hold him back, Simon gives in to the darkness, letting it completely consume him as he spirals farther and farther out of reach.

Is it too late to save him? Is there anything left to save?

Does he have enough humanity left inside to guide him in the battle to come?

The Chronicles of Kerrigan Prequel is the beginning of the story before Rae Kerrigan. Christmas Before the Magic is just the beginning (but not the end).

The Chronicles of Kerrigan Series:

The Chronicles of Kerrigan Sequel:

The Chronicles of Kerrigan:

Simon finally snapped and pushed everyone away (after 7 years) and let Cromfield get his hooks into him.