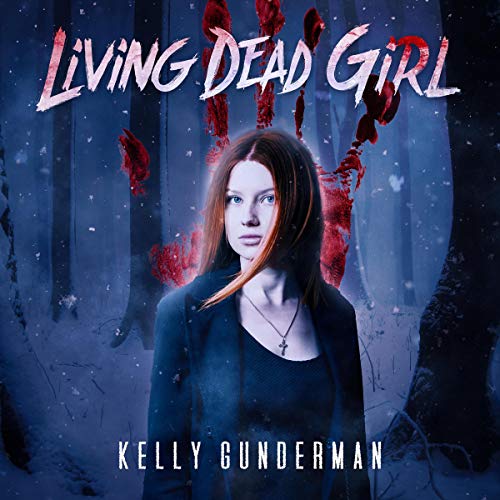 In this young adult thriller perfect for fans of Pretty Little Liars, Thirteen Reasons Why, and Sadie, a teenage girl is about to find out how far would she will go to get revenge on those who have taken everything from her.

When 17 year old high school senior Kaitlyn Davis is almost raped and then brutally murdered at a party by three boys she goes to school with, she uses her dying breath to swear that they will pay for what they’ve done.

When she wakes up the next morning, she is a bit blurry on the night before and gets a big surprise - she’s alive? How?

Soon, things start getting weird - it seems as though no one can see her or hear her, and no matter what she does, she can’t seem to feel anything, such as temperature. She can still move things around and touch others, and the room suddenly drops about 30 degrees wherever she is, but why?

Setting out to give them what they deserve, Kaitlyn has no plans to stop until she gets the revenge she desires.

I really struggled with this book. I thought that the narrator of the book made it terrible, but if you read the book, the words made me cringe. Everytthing about the book screamed the need for an editor. So many tiresome information that was not needed and did nothing for the story except slow it down.

Note: I received an advanced audio code to review this title for an honest review.

This was an interesting audio to listen to, as fantasy is usually not my cup of tea to listen to or well read at all. But the story and the way the narrator had the ability to bring you into the world you were listening to - it was definitely something I had not expected but I did enjoy.

I could feel for Kaitlyn and what she was put through, and the revenge she seeks for those who wronged for. I was rooting all the way for things to go right in the end and for Kaitlyn to feel peace at last.

And this audiobook version did that. It was tragic, real and hopeful for something better in the end.