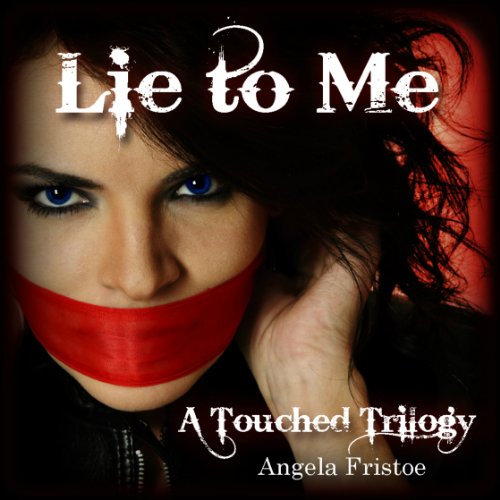 Phoebe Matlin has always felt broken. While one of her sisters sees the future, and the other can heal people, Phoebe has come to accept that her truth telling gift just doesn't work. Then her best friend, Tonya, lies to her and Phoebe's gift flares to life. With Tonya pissed at her, being a Truth Teller suddenly doesn't seem like such a great gift. Although, it is nice knowing she was the reason her crush, Nathan, dumped his stalker girlfriend.

In lies, intention is everything and Tonya's lies are a cry for help. The fear that her friend is covering darker and more serious truths is something Phoebe can't ignore. But knowing when someone is lying is the easy part. Now she has to decide what to do about it. And with Nathan and his doubts about her ability confusing things, finding a way to help Tonya isn't as easy as Phoebe thought it would be.

I like the plotline to the novel. Triplet sisters that have powers. The main lead power i really didn't like at all. She was also flakey to me as well. Her character was odd and dull as well.