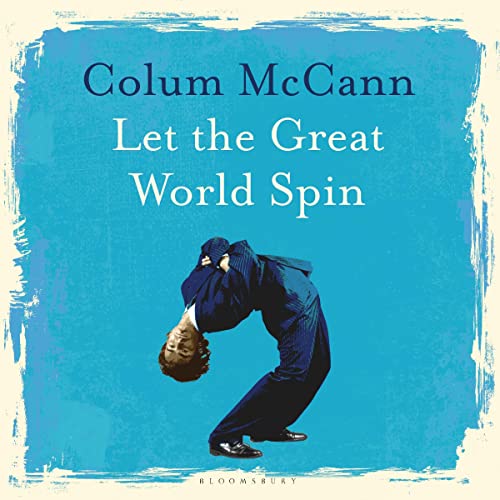 Winner of the National Book Award.

Between the newly built Twin Towers, the man twirls through the air. Far below, the lives of complete strangers spin towards each other: Corrigan, a radical Irish monk working in the Bronx; Claire, a delicate Upper East Side housewife reeling from the death of her son; Lara, a drug-addled young artist; Gloria, solid and proud despite decades of hardship; Tillie, a hooker who used to dream of a better life and Jazzlyn, her beautiful daughter raised on promises that reach beyond the skyline of New York.

In the shadow of one reckless and beautiful act, these disparate lives will collide, and be transformed for ever.

"An astonishing balancing act by a great writer prepared to take risks. A book to treasure." (Daily Mail)

"McCann has reinvented the city of New York in all its breathing, fighting, whining, joyous clamour." (Peter Carey, Observer Books of the Year)