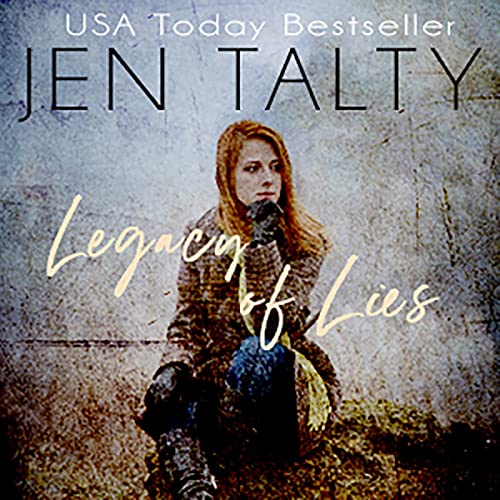 What if the mother you thought had died, was alive and well and living 50 miles away?

Katie Bateman’s mother died years ago, or so she thought. That all changed the day a stranger came into her office asking her to find his missing wife, who looks an awful lot like her late mother. Katie, a little spooked by the resemblance, goes to her FBI friend, Jacob Donovan, whose father had been close friends with her mother and her uncle. Jacob chalks it up to someone who just looks like her mother. How could it be anyway? She was dead.

Besides, Jacob is preoccupied with a case where young girls are going missing and now turning up dead. Katie starts to uncover some inconsistencies in her new client's missing wife’s case. As she digs deeper, she finds a picture of Edward’s wife and it’s the exact same picture, the only picture, that Katie has of her late mother.

The closer Katie gets to finding Edward’s wife, her mother, the closer she comes to the final game. Edward's game.