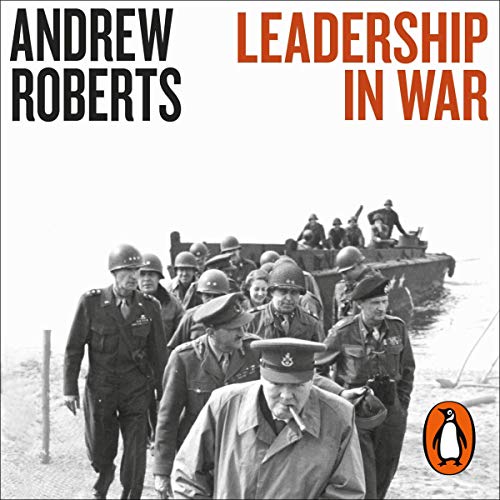 Each of these leaders fundamentally shaped the outcome of the war their nation was embroiled in. How were they alike, and in what ways did they differ? Was their war leadership unique, or did these leaders have something in common, traits and techniques that transcend time and place and can be applied to the fundamental nature of conflict?

Meticulously researched and compellingly written, Leadership in War presents listeners with fresh, complex portraits of leaders who approached war with different tactics and different weapons, but with the common goal of success in the face of battle. Both inspiring and cautionary, these portraits offer important lessons on leadership in times of struggle. With his trademark verve and incisive observation, Roberts reveals the qualities that doom even the most promising leaders to failure and the qualities that lead to victory.