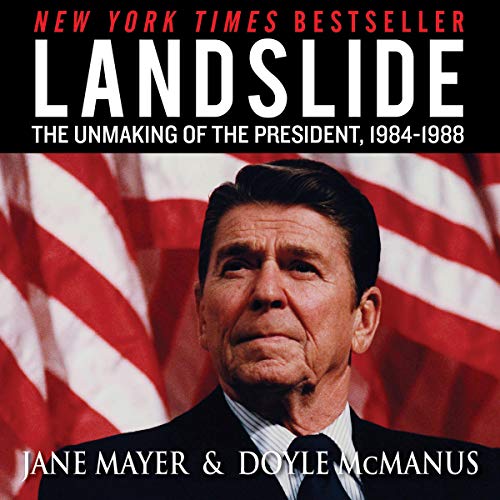 The explosive tale of the unraveling of an American president.

For six years, Ronald Reagan seemed invincible. But behind the glowing image of success was an administration courting disaster. In this spellbinding book, two top Washington reporters trace the origins of the Iran-Contra affair and the unraveling of the Reagan presidency, taking us deep inside a white house that cared more for stagecraft than statecraft and that mistook a landslide reelection for an unlimited mandate.

Here is the startling illumination of power and personality, an explosive tale of a president’s unmaking - and a landmark book about the current state of the American presidency.