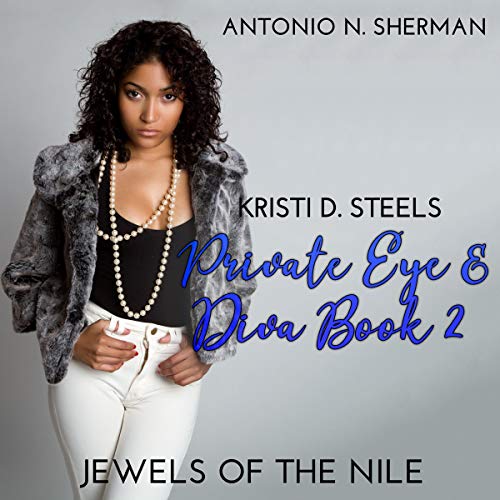 The duo detective diva team on the streets of Miami-Dade took on a feared street gang and a crooked police chief while working there case to save a young teenage girl held by a feared gang leader, Trey-dawg!! Nevertheless, in this series, the heat is about to get turned up!

It has always been said that three strands are strong and hard to be broken. But what if a fourth strand is added? Will it mess up the flow of the norm that already works?

The female trio is all from different backgrounds. However, they have much in common, like sports bikes, fast cars, and crime-busting, while getting their diva side on. Ebony, brown-sugar female Kristi D. Steels, a noted ace detective, turns heads everywhere she goes, both male and female. Katrina Dymes, a hot ass blondie ex-military MPI investigator - where her good looks drew much-unwanted attraction. She and her battle-blades are a force to be reckoned with in the streets. Then there is the third strand of the trio crime-busting divas, Mina Lang. She was the only female Crime-Busters SWAT Team member. A hot ass Asian diva is an expert sharpshooter.

In the Jewels of the Niles, come much ups and down that challenge everything they have built as a team, friends, and detectives.

Finding a Jewel that fits in Group

first and foremost, the narrator is good! Her performance shows the character's building. I love the story of female urban detectives. The author left no stone unturn., giving closure of the happening in book 1.