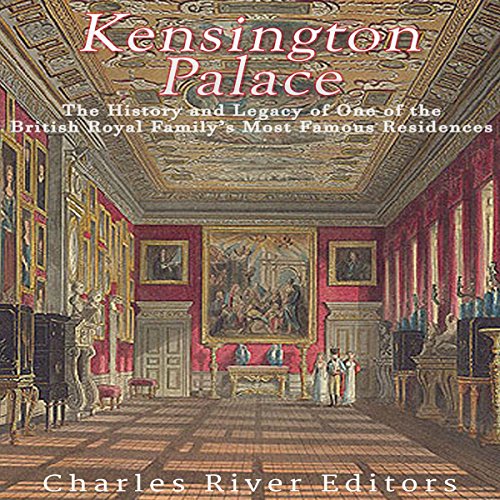 When people think of the British Royal family, and more specifically where they live, the first image that often pops into mind is that of stately Buckingham Palace, with its changing of the guard and the occasional royal coach leaving or entering. Others may think of the royal country estate of Windsor Castle, a favorite of both Britain's longest-reigning and second longest-reigning monarchs. But there was a time when both royal residences played second fiddle to a much better known home, the elegant Kensington Palace.

Like many royal residences, Buckingham and Kensington began their lives as large private homes, and it was only after a king, or in Kensington's case, a king and queen, took notice of them that they were expanded into the size and grandeur that they display today. Even this work was not the product of one major overhaul but of several, spread across decades of changes in architecture, interior design, and even technology.

King William III purchased Kensington Palace in the early years of his reign, less than three short decades after the Stuarts returned to the throne, and he and his queen were the first monarchs to move the British court there. Later, his successors became more attached to the palace, and by the time King George I, the first king from the House of Hanover, came to the throne, Kensington was considered the best place for the king and his family to live.