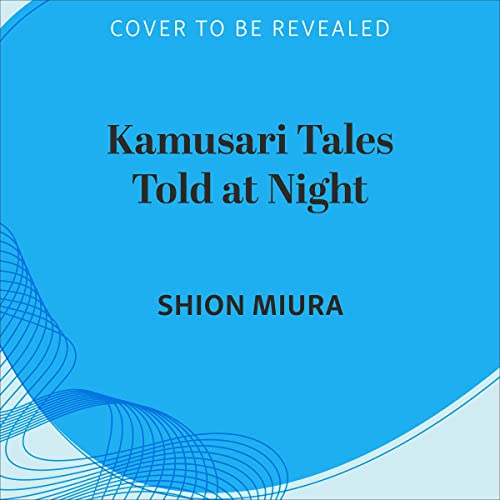 From Shion Miura, award-winning author of The Easy Life in Kamusari, comes a spirit-lifting novel about tradition, first love, and ancient lore in a Japanese mountain village.

It’s been a year since Yuki Hirano left home - or more precisely, was booted from it - to study forestry in the remote mountain village of Kamusari. Being a woodsman is not the future he imagined, but his name means “courage,” and Yuki hopes to live up to it. He’s adapting to his job and learning constantly. In between, he records local legends - tales pulsing with life, passion, and wondrous gods. Kamusari has other charms as well. One of them is Nao.

Yuki’s crush on the only other young single person in the village isn’t a secret. Yet how impressed can she be with someone at least five years younger who makes less money and doesn’t even own a car? More daunting, she’s in love with another man. Finally finding his place among the villagers, a feeling deepened by his crush, Yuki seems headed for a dream life of adventure and camaraderie - and Nao could be the missing piece of that dream.