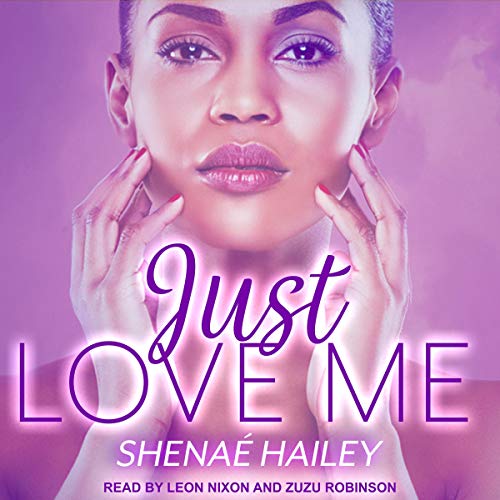 Two old friends, one cabin, and zero chances of their lives not being changed.

Hailey Owens's life path was planned perfectly. From her college choice down to the flowers she'd have on her wedding day and what she'd name her children.

Kane Travis has never been one to force anything. He's preferred going with the flow to avoid disappointment.

Ten years ago, Kane and Hailey met and instantly clicked. Because of Hailey's strict plans for her life, she refused to entertain the thought of settling down with any man before finishing college. With Kane believing in things happening in their own timing, he offered what they considered to be the perfect solution - meeting up for Hailey's 30th birthday if they're both still single. There's just one problem - life has changed them both...and neither can say if it's for the better.

Will their old flame reignite and burn more passionately than it ever has, or will reconnecting be as impossible as capturing scattered ashes?

This book didn't make a whole lot of sense. It was nothing but chapter after chapter of the characters contradicting themselves. The constant ambivalence to wanting then, not want to be in a relationship with each other wore me out. Hailey and Kane were exhausting. They just could not figure out what they wanted from each other. Hailey and Kane make a pact to meet up on her 30th birthday at some cabin in the woods for some FWB action. The whole point of them coming together was, if they were both still single on her birthday, they would get back together as a couple. But, neither one of them were willing to commit to a relationship. Why wait 10 years to reconnect just to do the I love you but, I can't give you what you want/ I love you but, I'm still grieving my dead wife dance?!!! These two were hot and cold just about the entire book. Honestly, I didn't like Hailey and Kane as individuals nor did I like them as a couple. I definitely wasn't root for them but, I was very happy Hailey was finally able to get pregnant and carry a baby to term. She and Kane deserved that. I'd like to point something out. Kane's wife died but, he kept referring to her as his ex-wife. Diamond was not his ex-wife. She was his dead wife. Death does not make someone an ex-spouse. Divorce does. I'm a little baffled at why the author didn't know this?!!! But, this is how you know these authors aren't having their books edited because, a reputable editor would've caught this. I thought the narrators did a good job but, Zuzu Robinson needs to work on her male voices. She does a terrible job with male characters. Just Love Me was not the best second chance romance. This was my first book by Shenaé Hailey and, while I was not very impressed with it, I'm willing to give some of her other books a try.

overall the book was okay it had a nice storyline . the female narrator voice sounded terrible when she tried to talk like the man . it just made the book go by slow and boring . probably would have ended up buying the book and just reading it myself again because of her voice

....Just A little too much back and forth for my taste. However, it was a very important story that boiled down to self care and acceptance. I love the brewing story with Preston, I wish we could have heard a little more. Overall a good and worth while read.