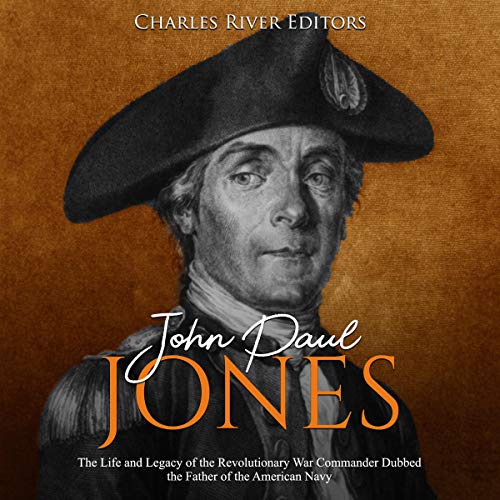 “Surrender? I have not yet begun to fight!” - attributed to John Paul Jones

Many Americans labor under the misconception that the nation’s colonial and national heritage was almost wholly accomplished by an English migration. However, early America witnessed the development of New York by the Dutch, the southernmost regions by Spain, and what would become eastern Canada by the French after lengthy battles with Britain. In fact, the Seven Years’ War during the 1750s was fought on a nearly global scale between several European belligerents.

As a result, when the Revolution began, the Continental Army sported numerous volunteers from Ireland, Scotland, virtually every European nation between France and Russia, and men from the northern and southern borders of the European continent. There are good reasons America doesn’t possess a constitutionally -confirmed national language, despite an English-speaking majority; among the early proposals for such a common language, German and French served as contenders, with the latter going on to become Western Europe’s official diplomatic language. Likewise, those who accomplished the legislative, diplomatic, and military miracles that helped 13 separate colonies hold off the greatest power in the world represented a multi-national heritage.

With European nations unceasingly at war, soldiers from one side or the other often found themselves in disfavor, were marked men in exile, or were fleeing from a superior force. To General George Washington’s good fortune, a few found their way to the colonies to join in the cause. Some were adventurers recently cut off from their own borders, while others embraced the American urge for freedom that so closely mirrored the same movements in their home countries.

Plenty of unusual characters came to the colonies to participate in the war, with many sporting dubious titles such as the Baron de Kalb, but perhaps none arrived in a more unique way than John Paul Jones, a Scottish sailor who had plenty of experience with British ships before a controversial row on one ship compelled him to flee to the colonies in 1775. As it turned out, he was arriving in Virginia just in time for more fighting, this time against the British.

Despite his lofty sobriquet, Jones constantly found himself frustrated by people and events beyond his control during the Revolution, and it would take years before the aggressive commander could take the fight to the British. Through a murky system involving French ships, and an even murkier chain of events, Jones engaged the British in battle around the British Isles, and his aggression became the stuff of legend. While the British accused him of being a pirate, he was feted by the Americans and French during the war before joining the Russian navy after the war.