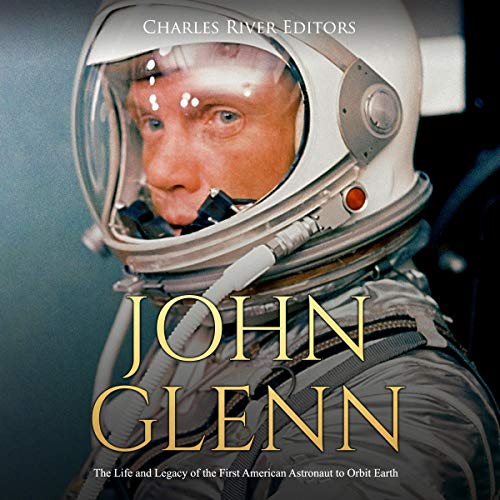 “As I hurtled through space, one thought kept crossing my mind - every part of this rocket was supplied by the lowest bidder.” (John Glenn)

Today the Space Race is widely viewed poignantly and fondly as a race to the Moon that culminated with Apollo 11 “winning” the Race for the United States. In fact, it encompassed a much broader range of competition between the Soviet Union and the United States that affected everything from military technology to successfully launching satellites that could land on Mars or orbit other planets in the Solar System.

In fact, the Soviet Union had spent much of the 1950s leaving the United States in its dust. In 1960, when Eisenhower’s administration began planning and funding for the famous Apollo program that would land the first men on the Moon in 1969, the Soviet Union was already thinking further ahead, literally. In one of the worst kept secrets of the Space Race, the Soviet Union launched two probes, Korabl 4 and Korabl 5, toward Mars in October 1960.

With the opening of a new decade, the Soviets reinforced their Space Race lead in a big way. On April 12, 1961, the world watched as the Soviets scored two major victories: they sent the first human being into space and made that man the first to orbit the Earth. Yuri Gagarin's success seemed to both solidify the Soviet's lead in the Space Race and underline the importance of scientific achievements in the race for geopolitical prestige. Even on the other side of the world, the United States could not deny the significance of the Vostok mission. President Kennedy graciously congratulated the Soviets, while privately conceding that it would be impossible for the United States to match Soviet space achievements for some time. At the same time, American policymakers also understood the depth of this latest defeat in the Space Race.

On February 20, 1962, John Glenn orbited the Earth, nearly a year after Gagarin’s orbit, and he remains best known for that historic feat, but in many ways it obscures a life and career of astonishing depth. Before the Friendship 7 mission, Glenn was already a distinguished combat fighter in multiple wars, and he was one of America’s best test pilots, a record that included making the first supersonic transcontinental flight in American history. He was an obvious candidate for the country’s first team of astronauts, and it launched him not only into space but into a long political career. All told, Glenn earned too many awards to count, and along the way, he became the oldest person to fly in space.

John Glenn: The Life and Legacy of the First American Astronaut to Orbit Earth profiles his life, chronicles his historic space mission, and details all the highlights before and after it. You will learn about John Glenn like never before.

I can not believe this version is on Audible, it hasn’t even been edited. You can hear all the narrators throat clearing and lip licking. Not to mention the dry monotone voice.

It really needs to be removed and cleaned up.

WOW..... the story of John Glenn is excellent. The narrator is pretty mundane, monotone and the editing is poor at best. Too many times he cleared his throat, mispronounced a word(s) and it wasn't edited out. YUCK!