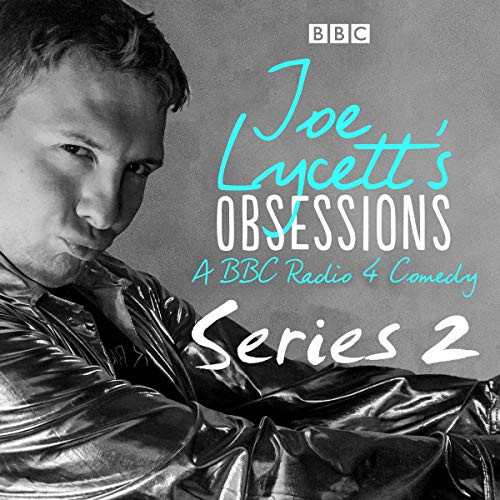 Joe Lycett returns for a second series of Obsessions, the comedy chat show that celebrates our weird hobbies and eccentric passions. Featuring an exciting array of obsessive celebrity guests and members of the public, Joe uncovers what really makes the great British public tick.

Listen to Holly Walsh's obsession with badgers, Clara Amfo's adoration of trainers, and Mary Berry's love of her dog Darcy. Can Nina Wadia spark an interest in driving holidays? Can Chelsea Norris get you into boxing? And what of Carol Kirkwood's obsession with a cat called Donald?

Joe also welcomes members of the public to share their secret passions as well as inviting a weekly VOP (very obsessed person) to introduce their weird and wonderful collections of curiosities!

Written and performed by Joe Lycett, with material from James Kettle and additional material from Catherine Brinkworth and Kat Sadler.