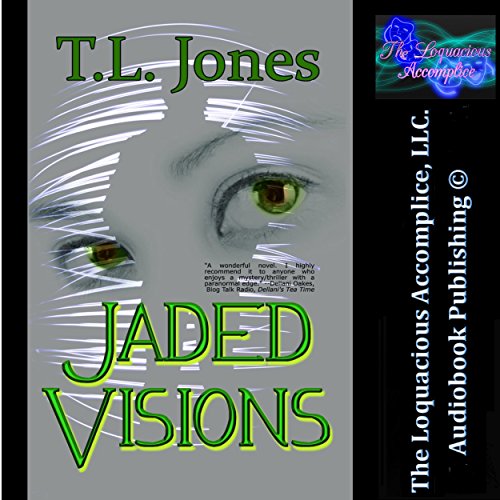 One step is never a big enough lead when a ruthless killer is involved.

Visions have been a part of Jade Hamilton's life since she was 10, but this time her visions have put her in the middle of a murder. This latest episode has Jade struggling to keep six-year-old Emmie Linderhoff safe from the killer, as well as, keeping herself out of jail for kidnapping. Certain her only chance is to run, Jade goes into hiding with the child after the girl's parents are murdered.

Along the way, she meets St. Joseph's most eligible bachelor, Detective Ryan Douglas. Ryan, along with his partner, work with Jade to find the killer before more murders occur. As the case grows more bizarre and intense, Ryan realizes his feelings for Jade, but the killer is getting closer!

Can the unlikely team uncover the truth and find the determined maniac before it's too late? Or have Jade's visions led her down a path with no way back?