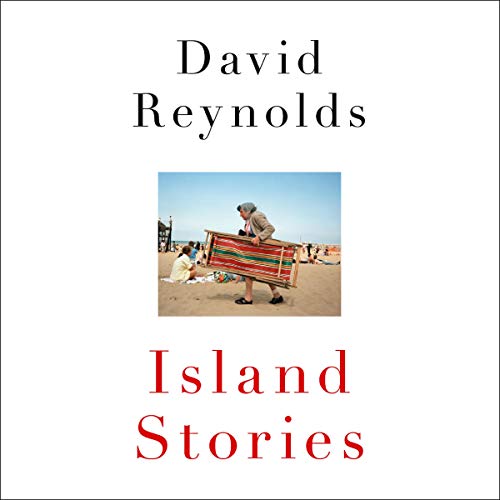 What does Brexit do to our sense of history? On the basis that you cannot map the future if you have no sense of the past, Cambridge professor of international history and best-selling author of The Long Shadow sets out his profound, multicultural interpretation of the many Island Stories that make up Britain’s history.

On 23 June 2016 the British electorate voted to leave the European Union. The margin was narrow (4 percent) yet decisive. Out meant out, but nobody in the governing class had a clue where the country was actually going: there was no exit strategy. The country’s future seemed more uncertain than at any time since 1940.

And not just its future; also its past. How should we tell the story of British history in the light of Brexit? For a half century until now the direction, if not the pace, had seemed clear. Former US Secretary of State Dean Acheson declared in 1962 that Britain had lost an empire but not yet found a role. Over the next decade British leaders, Tory and Labour, tried to find a new role within Europe; eventually Britain joined the EEC in 1973. But in 2019 that European role and identity - always a strain for the British - seems to be played out. ‘Becoming European’ is no longer a plausible historical narrative for the nation. The Brexit vote forces us to think again about ‘our island story’. Having ‘lost’ their future, the Brexit British have also lost their past.

At this time of profound change, political and international history really matter. This new audiobook by Professor David Reynolds borrows from the title of the Whiggish classic Our Island Story but is, instead, about ‘stories’, plural - about the different ways in which to see our complicated past.

The four main chapters look at four alternative ways of narrating ‘our island story’ in the wake of Brexit. And, in doing so, they draw on some of the narratives that have been offered - by voices from the past such as Joseph Chamberlain, Winston Churchill and Margaret Thatcher and by figures from the current Brexit debate including Boris Johnson and Jacob Rees-Mogg.