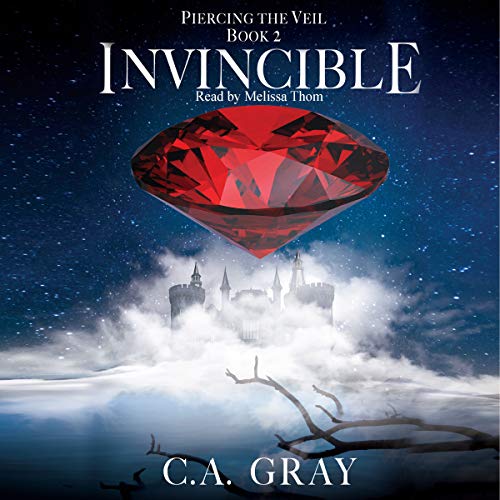 Peter Stewart is a dead ringer for the legendary King Arthur, and because of that, everyone in Carlion believes that he is the Child of the Prophecy, destined to destroy the Shadow Lord. But Peter doesn't want to be a hero; all he wants to be is left alone.

Lily Portman also fits the prophecy. Having spent her entire life as an orphan and a misfit, Lily would love nothing more than to be the Child of the Prophecy, so she envies Peter...but she's also developing a crush on him. And it seems to her that he couldn't care less.

Isdemus and the Watchers believe that it is only a matter of time before Peter's twin brother Kane betrays them all and frees the Shadow Lord. The winner of the war to come depends on who has the legendary Philosopher's Stone - the only problem is, it has been lost since the days of Arthur. With the help of a skeptical anthropologist, the Watchers attempt to decode the ancient treasure maps that lead them to the heart of Egypt and the dawn of time. Meanwhile, Lily and Peter discover that Peter holds the real key to the mystery...but will they be too late?

Enthralling second installment. Edge of your seat kind of stuff. Character growth is pretty good, switched narrators and it’s an improvement but could still be better in terms of differentiation between characters with similar accents.

Don’t read this without reading the first book or you will be incredibly lost. Parents: this is super clean in terms of inappropriate content. There is some violence and gore but it isn’t gross in my opinion.


—I was given this free review copy audiobook at my request and have voluntarily left this review.

Book 2 in the series is just as good as Book 1.

I get tickled that the adults in this series seem to have the same problem as the teenagers when it comes to expressing themselves to the opposite sex! There is no doubt the kids come by it honestly!

Both the storyline by the author and the character development by the narrator are equally superb! One of those rare 'all around good book series' for multiple ages. I am 56 and my son is 22 Army Special Forces and , I image pre-teens and teens would enjoy them equally, as well!

Not as much action in this book as the previous but a good balance as the story continues. Fighting between good and evil and how everyone has that little voice that seams to keep saying 'you cannot do that'. That voice that makes suggestions that are not to our best interest. All we have to do is tell it to go away.

it gets better and better

How can I review such an incredible book without revealing what happens in book 1? I will limit myself to describing how amazing this world is, even if I have already mentioned that in my review for Intangible . A beautiful story that has geographical, physical and historical aspects that mix together in this explosive sequel.

Things are clear now, everybody has a purpose and everybody knows what they have to do. If they like it or not, that’s a different story. The fight against evil is starting and heroes will rise. I was not expecting the events in the story. I mean, from the first book to this second one, the characters evolve so much. Peter was a nonbeliever. He needed a scientific explanation for anything. Well, prove this! Lily, who in Intangible was as lost as a needle in a haystack now knows exactly where she belongs and how she fits in the legend.

There are so many elements that will keep you captivated and that will push you one chapter forward and then another, and then another… until unfortunately it ends. And that makes you wish for more. I love it and I have no other words to say it better! I MUST HAVE the conclusion now please?

The narration was amazing! I loved the emotions, I loved how she acted every scene and I loved the accent! I don’t know, I loved everything and so much about this audiobook.

This is a C.A. Grey month for me. I am also in the middle of another series by the same author and I am now a prisoner of her writing. Lucky for me, this is a high class prison and I feel so so good! Thank you J 5 stars!