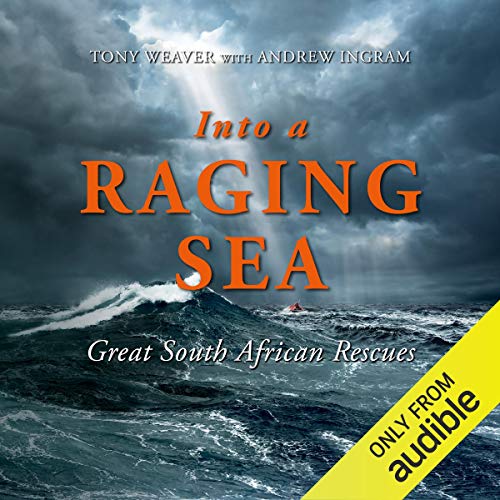 Into a Raging Sea

On 1 October 2015, Hurricane Joaquin barreled into the Bermuda Triangle and swallowed the container ship El Faro whole, resulting in one of the worst shipping disasters in decades. No one could fathom how a vessel equipped with satellite communications, a sophisticated navigation system, and cutting-edge weather forecasting could suddenly vanish - until now.

Relying on hundreds of exclusive interviews with family members and maritime experts, as well as the words of the crew members themselves - whose conversations were captured by the ship’s data recorder - Rachel Slade unravels the mystery of the sinking of El Faro. As she recounts the final 24 hours on board, Slade vividly depicts the officers’ anguish and fear as they struggled to carry out Captain Michael Davidson’s increasingly bizarre commands, which they knew would steer them straight into the eye of the storm. Taking a hard look at America’s aging merchant marine fleet, Slade also reveals the truth about modern shipping - a cutthroat industry plagued by razor-thin profits and ever more violent hurricanes fueled by global warming.

A richly reported account of a singular tragedy, Into the Raging Sea takes us into the heart of an age-old American industry, casting new light on the hardworking crew of El Faro who paid the ultimate price in the name of profit.

Book’s description is for another book

If you buy based on the “Publisher Summary,” the description for this title is for a different book - Into THE Raging Sea by Rachel Slade - this book has nothing to do with the sinking of El Faro.