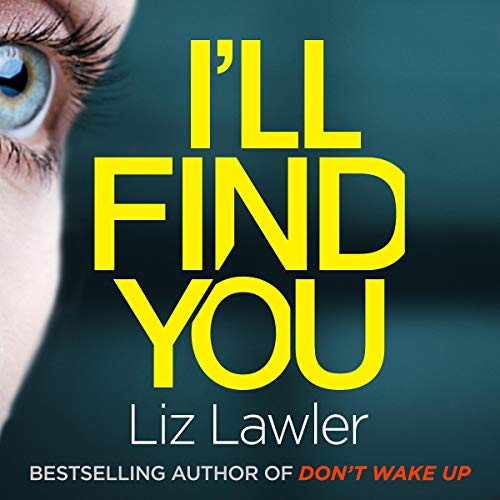 Chilling and unrelentingly gripping, I'll Find You is the terrifying new psychological thriller from the best-selling author of Don't Wake Up.

Emily Jacobs, a nurse, is in hospital for a minor operation. When she wakes in the night, woozy with anaesthetic, she sees the doctor frantically trying to resuscitate the woman in the bed next to her. In the morning, she is told that she must have had a nightmare. The bed has been empty all along....

When Emily returns to work, she discovers a bracelet that she believes belonged to the missing woman. Soon, she becomes convinced that her colleagues at the hospital are hiding a terrible secret.

What if she's wrong? What if her own troubled past has affected her more than she knows?

But what if she's right?

What else could they be capable of?