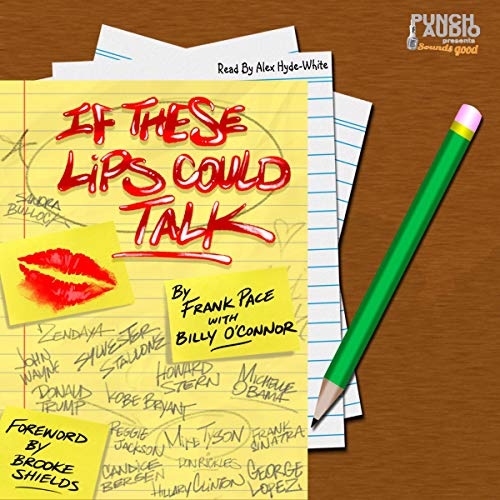 If These Lips Could Talk

With a foreword by Brooke Shields

From the edge of Hollywood’s spotlight into the locker rooms of America, If These Lips Could Talk gives you a producer’s unfettered access to big-named actors and athletes you have long known and admired. Be warned...some of these people are not who they appear to be!