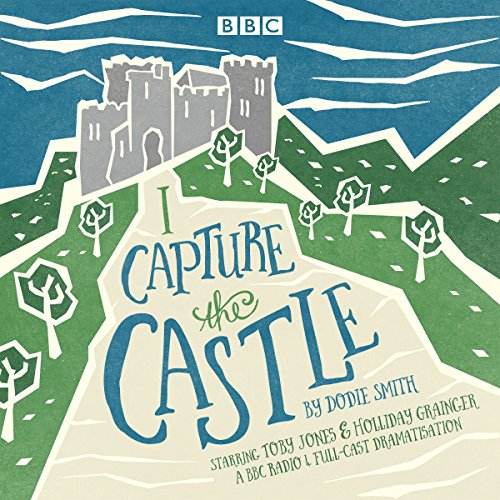 I Capture the Castle

In the 1930s, 17-year-old Cassandra Mortmain lives in a crumbling ruin of a castle in the Suffolk countryside. Her father, an author wrestling with writer's block, spends his time reading detective stories; her bohemian stepmother, Topaz, is an artist's model; and her beautiful older sister, Rose, is determined to escape the poverty of their existence - ideally by marriage to a rich man.

Intelligent and observant, Cassandra chronicles the eccentricities of her relations in her journal in a bid to capture her family and their lives at the castle.

When two rich American brothers, Simon and Neil Cotton, arrive unexpectedly, the family's isolation is disrupted. Rose accepts a marriage proposal from Simon, and as she is whisked off to a world of wealth in London, Cassandra is left to deal with the increasingly bizarre behaviour of her father - as well as her own feelings for Simon....

Dodie Smith's charming, funny and poignant love story is a classic of 20th-century English literature, and this sparkling adaptation, starring Toby Jones and Holliday Grainger, will enchant and delight.