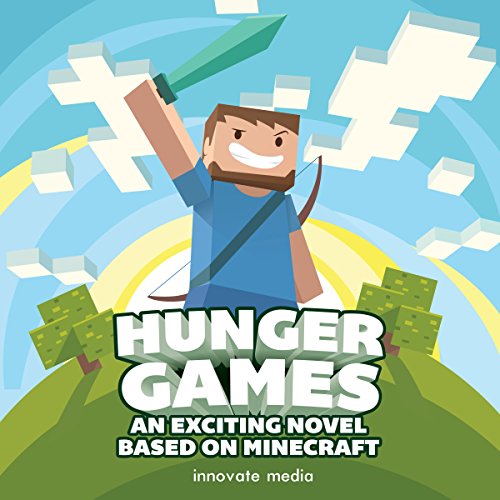 Hunger Games: An Exciting Novel Based on Minecraft

The story takes place in the Overworld, ruled by friendly King Charles, but the same cannot be said for his scheming daughter, Lady Melinda. Lady Melinda, tired of seeing her father talk about the bravery of his two knights, Sparklez and Steve, on freeing the Overworld from the evil rule of the "mad" King George, decides to do the unthinkable. She frees King George from the Nethers, captures her father, and introduces a game called "A Game of Chance." Who will win this game?