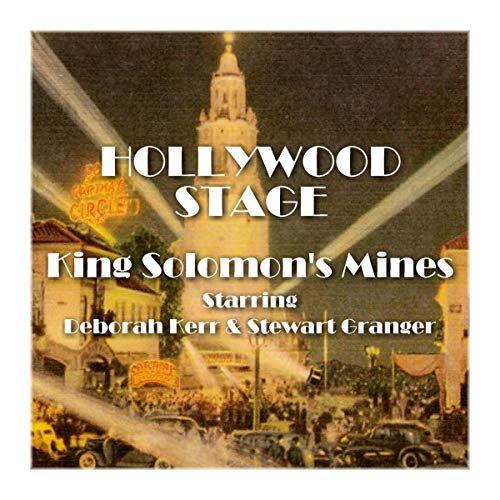 Hollywood is indelibly printed in our minds as the ‘go-to’ place for entertainment and has been for decades.

When there really did seem to be more stars in Hollywood than in heaven, Hollywood Stage had them performing films as radio plays - on the sponsor's dime, of course.

This is a radio dramatization of the classic 1950 film. There is about (30) minutes of actual story, and the rest of the time is commercials for Lever Brothers (Lux Soap) products and promotion for MGM movies. It's only of interest as a time capsule of 1950's radio. But for a story, pointless listening.