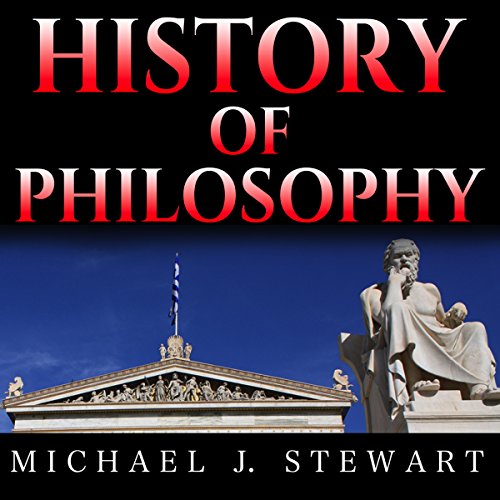 What do Aristotle, Buddha, Seneca, Nietzsche, Kabbalah, and Plato, have in common?

They worked tirelessly toward understanding and enlightenment.

Walk the path of the great thinkers of the past with History of Philosophy: Overview of Eastern Philosophy, Western Philosophy, and the Most Important Thinkers through the Ages. War, innovation, courage, and revolution shaped the world as it is today, but the great philosophers of the past shaped our thoughts, religions, and minds. They worked as teachers, spiritual leaders, and scholars to harness the power of logic and critical thinking, creating a foundation of thought that led to humankind's understanding of the unity of life and the universe.

You will learn how:

This quick survey of the history of philosophy offers a glimpse into the thoughts that unite humanity, and the great thinkers who embraced the study of the cosmos. Start your journey down the path to enlightenment today.