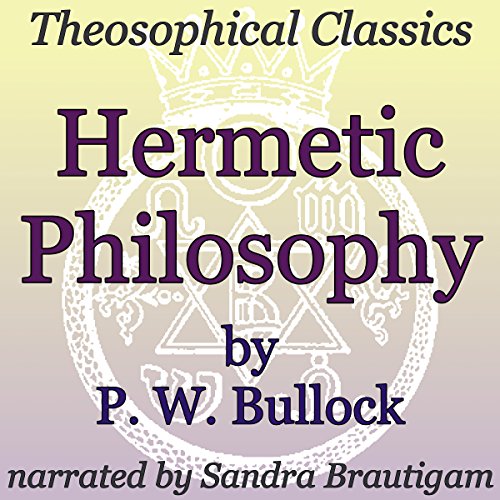 Beginning in ancient Egypt and working forward, writer P. W. Bullock takes an in-depth look at the various philosophies that collectively make up what we now call hermetic thought. Hermes Mercurius Trismegistus, the Egyptian Thoth, who was identified as early as the time of Plato with the Grecian Hermes, is not generally regarded as the real author of the Hermetic works popularly ascribed to him, and although these latter are considered to embody real Egyptian doctrine they are accorded, on the strength of internal evidence, a Grecian origin.